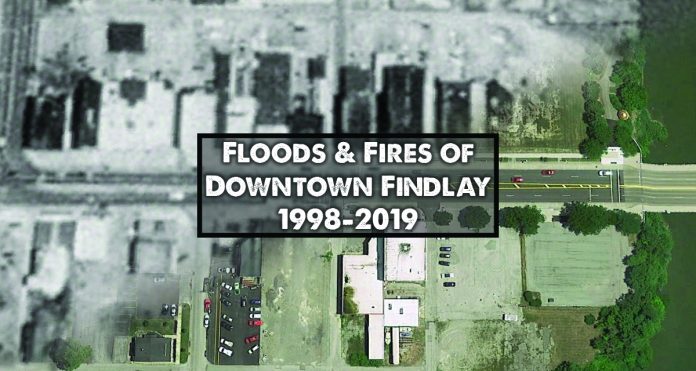 A February 2019 fire marks the impending doom of the final structure on a two-block stretch of N. Main St. Once it comes down, the east side’s 100 & 200 blocks will be barren due to multiple fires, and flood mitigation. Aerial images comparing 1988 & 2018 illustrate the extent of recent changes to the area (the lone building in the 2018 image is 213-215). 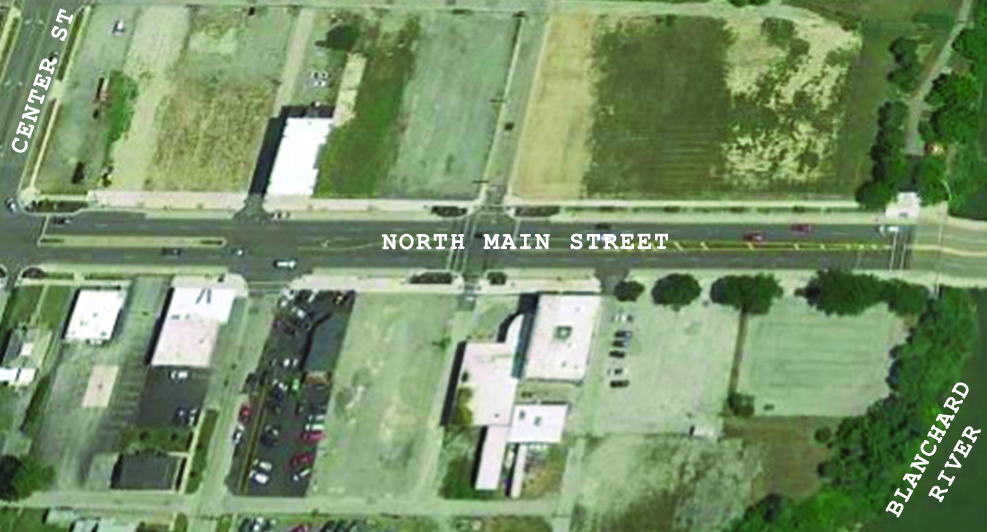 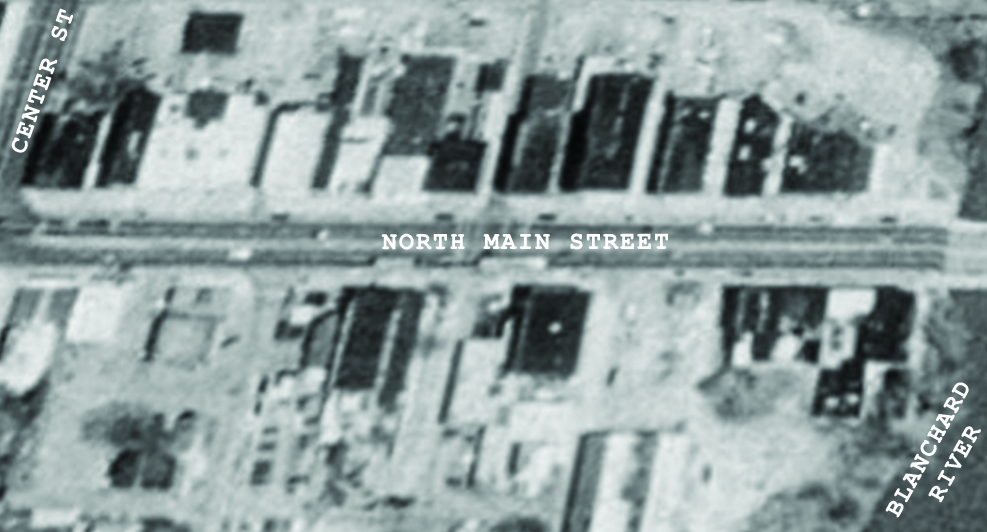 A December 10, 1999 article in The Courier discussed the future of buildings the city wanted cleared for flood mitigation. Many dated back to the late 19th century. According to Findlay’s then-Development Services Director, Gary Ziegler, restoration was not a viable option. Ziegler explained that “All of the North Main Street buildings in question are on the National Register of Historic Places. However, they may no longer have historic value because their conditions have deteriorated so much.” He continued, “In fact, repairs meeting historic preservation and flood mitigation standards would be so expensive, the property owners might never recover their investment.”

Click on the addresses below to learn more about how they were impacted of floods and/or fires:

We could not find details for this address, but a parcel shows up on the Hancock County Auditor’s website.

Sold by Richard Knepper to the City in January 2002
127: Formerly Party Bar & apartments

“Both purchases [130 & 136] were financed from the one quarter-percent, 10-year sales tax previously approved by voters for flood-reduction efforts, which expired last year.” – The Courier, May 24, 2019

Social Findlay is not sure how many upper level apartments existed above 130-134, but we estimate 6. An old Coca-Cola mural will also become a thing of the past as the buildings are demolished. 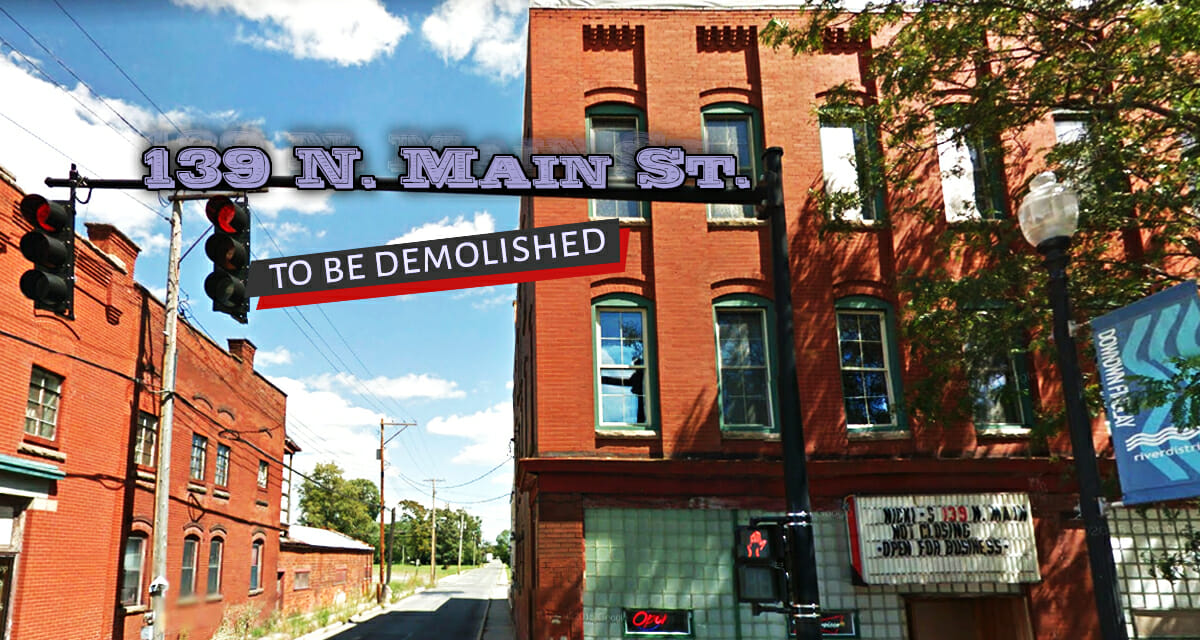 The address survived a minor fire, and many floods during its time as Nicki’s Night Club. Owner and namesake, Nicki Decker, passed away Sunday, July 30, 2017. Within two weeks, a FEMA grant allowed the Hancock County Commissioners to purchase the building for flood mitigation, despite the building not being damaged. The purchase was completed in early 2018, bids for demolition were taken on April 12th 2018, and demolition began on June 12th, 2018. 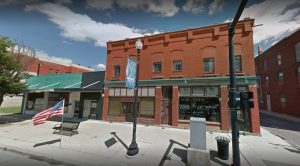 Owned by Findlay North Main Street LLC., created in 2006 by Matthew Neuman. Neuman has owned the building in some capacity since 1993. Demolition began on Friday, December 6th, 2019. 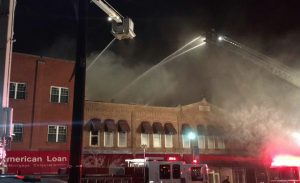 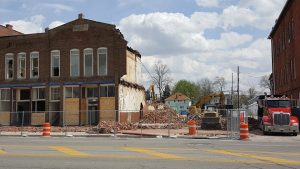 The fire spread to:

…and caused smoke damage at:

Housed the Findlay Brewing Company, which was starting to make plans to move to E. Crawford St.

Music Bingo with DJ D. Will